In a scary parallel to Brussels Airport attack last March, Istanbul Ataturk International Airport has turned into the latest casualty spot for a deadly bomb attack. Shortly before 10 p.m. according to officials, two gunmen opened fire with automatic weapons at a security checkpoint outside Istanbul’s Ataturk main terminal, which welcomes international flights. They then detonated their explosives. A third terrorist detonated explosives in a parking lot nearby, told a Turkish official said.

At least 36 people were dead and 147 others injured following a terrorist attack at an international airport in Istanbul, and all signs point to ISIS- the so-called Islamic State- as being responsible, according to Turkish Prime Minister Binali Yildirim.

Istanbul is one of the busiest airports in the world. With 61.84 million passengers in 2015 (+9.2% over 2014), Istanbul Ataturk ranks 11 in the world and is the the third busiest airport in Europe after London Heathrow and Paris Charles De Gaulle.

The airport is one of the top hub in the world, especially for traffic between Europe/Africa and Asia. The airport is linked to 40 destinations in Asia with 13 airlines. Main carrier between Istanbul and Asia is Turkish Airlines which serves serves destinations in Southeast Asia. Among ASEAN carriers, only Singapore Airlines offers non stop flights to Istanbul.

The airport reopened to traffic this morning around 9 am Bangkok/Jakarta time.

Where did the attack take place at the airport? 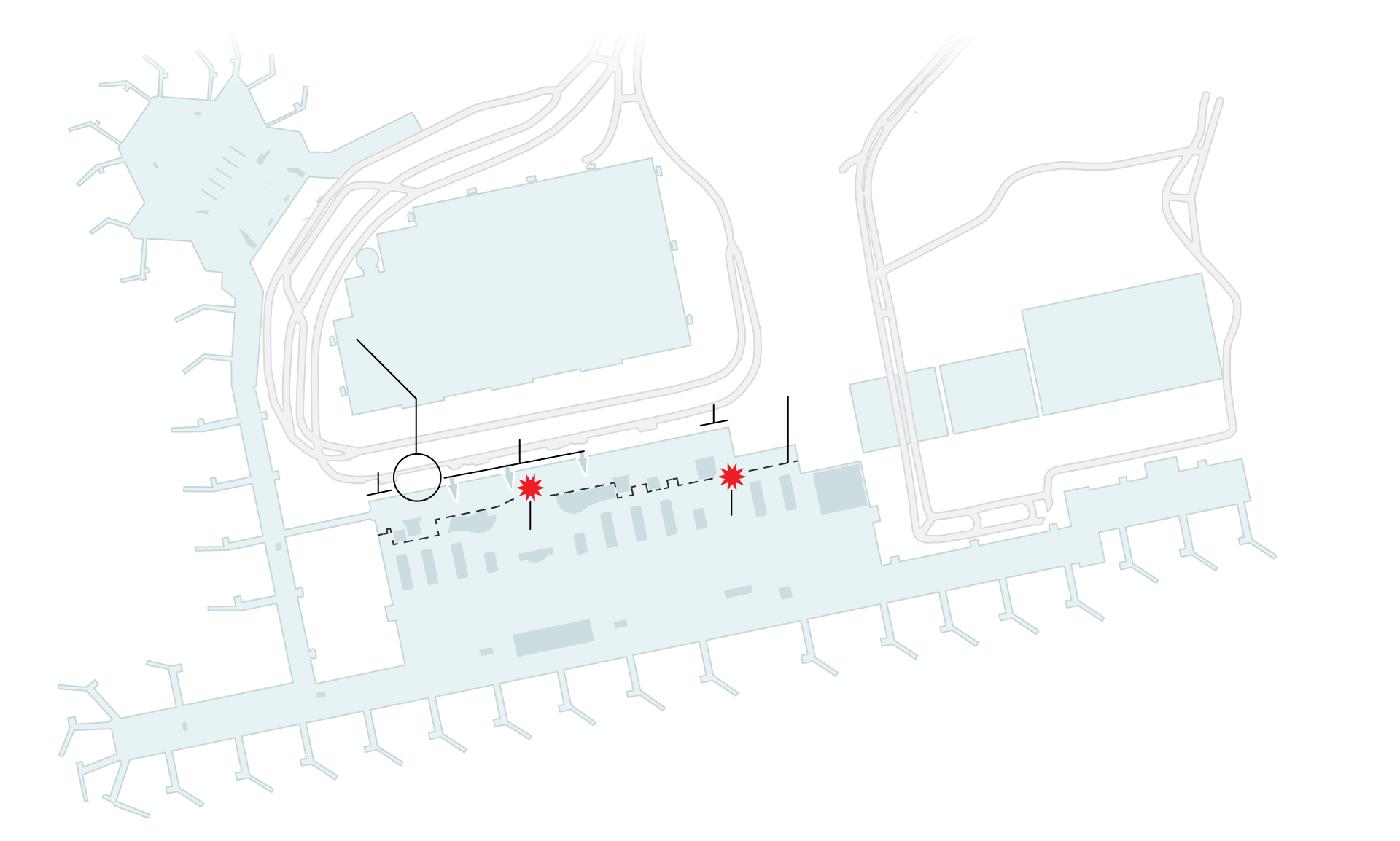 Asia Pacific Carriers Under Pressure According to AAPA

Open Skies in ASEAN, a Distant Dream as AEC Officially Kicks off