An increase in excise taxes in Thailand was implemented this Saturday. With a consequence for travellers: they will pay more for alcool and cigarettes as well as for sodas…

Thailand used to be known by visitors as a cheap place for booze and buy cigarettes. It will not be the case anymore as the government just implemented a hike in excise taxes, which are now at 20% and 40%. 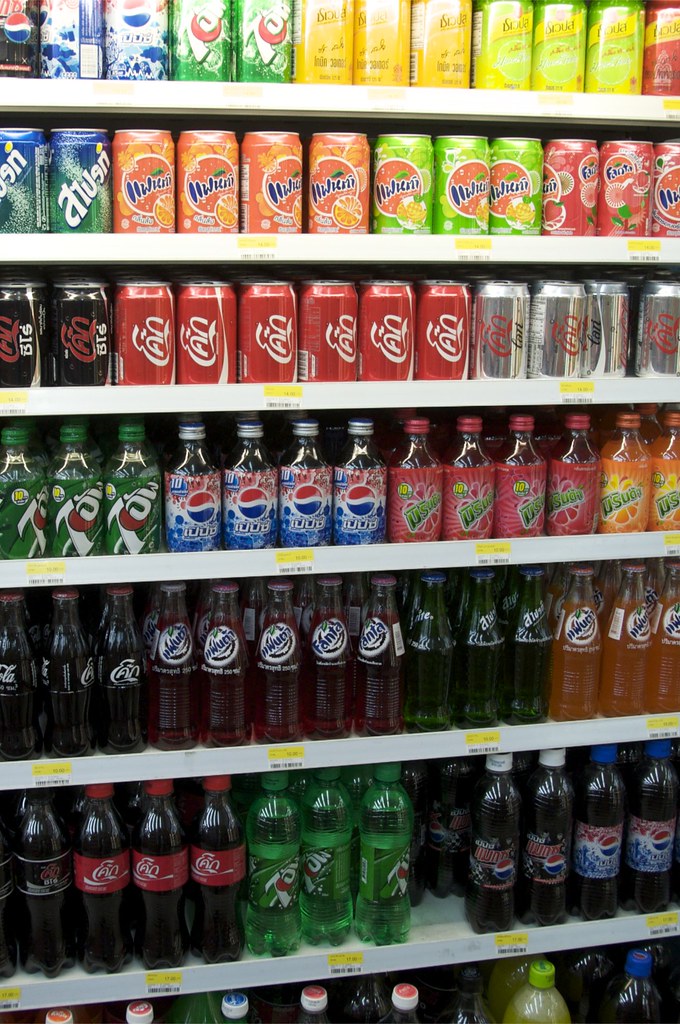 , said Somchai Poonsawat, director-general of the Excise Department in  an interview with the newspaper Bangkok Post.

Drinks will also generally go up. For alcoholic beverages, beer will cost 0.50 baht more per can or 2.66 baht more per bottle, while imported or deluxe brands will diminish between 0.99 and 2.05 baht. Imported wines priced at 1,000 baht or more per bottle will rise by 110 baht . However, wine priced at less than 1,000 baht a bottle, will see their total price diminished by 25 baht.

Locally produced liquor will cost 8-30 baht more per bottle while imported liquor prices will be 0.80 to 3.50 baht higher depending on degree of alcohol content. On the other hand, imported luxury liquor will see their price diminishing in a range of 2 to 20 baht per bottle.

The law introduces a new calculation method for excise taxes, including those on sugary drinks, tea and coffee. For sugary drinks, vegetable and fruit drinks will be priced 0.06 to 0.54 baht higher per unit, green tea 1.13 to 2.05 baht more, ready-to-drink coffee or tea 1.35 baht more and energy drinks 0.32 to 0.90 baht more. Carbonated drinks, such as those with sugar substitutes such as Coke Zero or Pepsi Max will be 0.25 to 0.36 baht cheaper while those using regular sugar will cost 0.13 to 0.50 baht more.

The new excise tax structure is expected to increase excise tax revenue by 2%, equivalent to 12 billion baht (US$365 million). Taxes on all these items have been justified by the government as a way to promote better health habits…

In addition to excise tax, alcoholic-beverage and tobacco producers are required to pay “earmarked taxes” to three agencies set up for social benefits to finance their operations such as the Thai Health Promotion Foundation, the state-owned TV operator Thai PBS and to the National Sports Development Fund.