Philippines future premier marine leisure gateway, Solaire Cruise Centre, will take shape from the third quarter this year offering a world-class facility for cruises as well as a marina for yacht and charter boat facilities.

The future cruise facility is located along Manila Bay next to the 800-room Solaire Resort and Casino. The cruise centre will have a cruise pier able to welcome 348m and 310m vessels simultaneously. It will serve the brand new cruise terminal of over 7,000sqm. The terminal will have two floors housing baggage, screening, ticketing, shops as well as multi-functional spaces for special events. Next to the cruise terminal, a marina will be home to a luxury yachting centre integrating CIP areas linked to the Solaire Resort hotel. The latter is slated to be expanded in the second phase once the cruise centre and marina are completed. 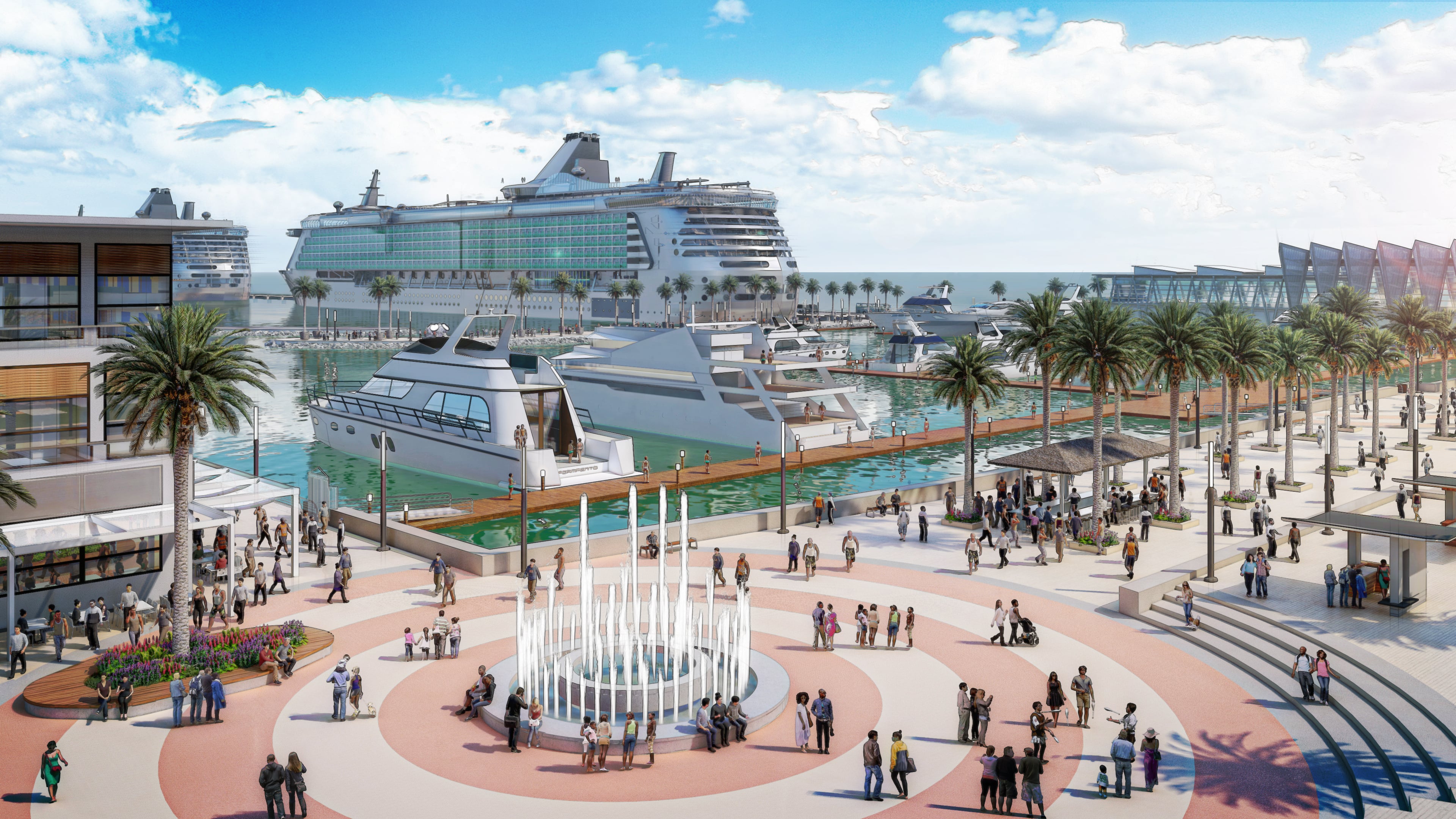 Parks and a harbourfront esplanade will offer shopping, dining, and entertainment as well as a 1,740-seat auditorium and theatre. The grand auditorium will deliver world class shows, concerts, and plays. Construction of the luxury cruise centre is expected to be completed within 18 to 24 months before being fully operational by the third quarter of 2021, according to the investors.

With Solaire Cruise Centre, Sureste Property Inc. is convinced to bring Manila and the Philippines to the cruising forefront, offering a purpose-built facility capable of welcoming the industry’s newest and largest vessels. The geographical position of the cruise centre in immediate proximity to Entertainment City’s extensive hotels and attractions and an average 15-minute drive to Ninoy Aquino International Airport is likely to seduce large international cruise companies to chose Solaire Cruise Centre.

Philippines Chamber of Commerce and Industry Wants to Push Tourism

Boracay to Be Closed to Tourism for Six Months